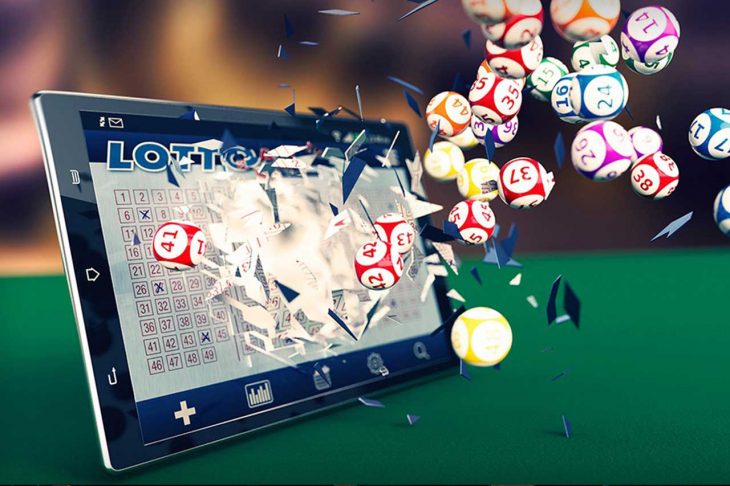 The club of Valencia is one of the most famous football clubs in the entire world and there is a whole lot of attention that is paid to them whenever they take to the field. This means that there are a lot of sponsors who would like to sign deals with a club of this nature as it shows that they are going to get very good media coverage and are definitely like to realize a good return on their investment. It is interesting to note that the nature of the companies that sponsor teams has changed dramatically with the introduction of this new football season. It is due to the economic crisis and the fact that those companies that were former sponsors are now not able to afford this cash outlay as they are facing a lot of pressure in terms of revenues.

So new sponsors have stepped into the breach and these have been in the form of betting and online gambling companies that are now willing to get their brands having global media attention. Nottingham Forest, Chelsea and Real Madrid are all examples of teams that have signed up with betting club sponsors and this is likely to be the start of a new trend. This is a trend that Valencia has followed and they recently announced an agreement with Unbent.

Valencia now finds itself in a rather difficult situation though because the UEFA management has stated that they are not allowed to wear the shirt with the slogan of their sponsor. This is clearly going to annoy Unbent but it falls within the regulations that have been put in place around the promotion of gambling in the sporting arena. While the past time of gambling is very popular in Europe, there are many that fear that this could mean that a lot of young people would take up the past time and that problem gambling could become a greater concern.