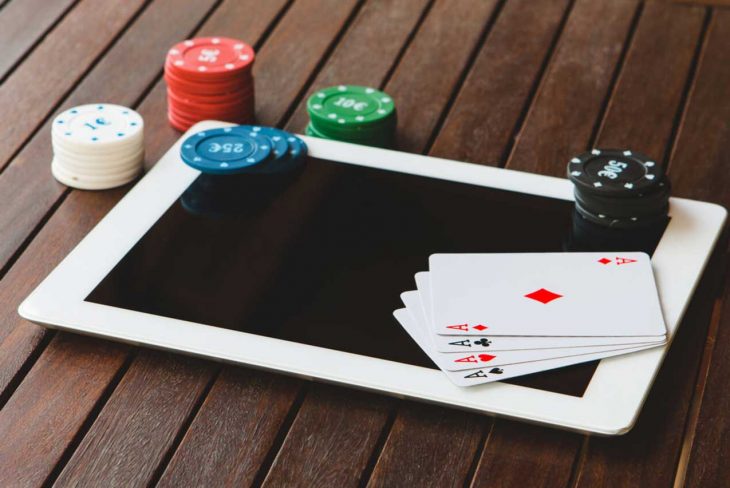 The state of Nevada in the United States is probably most famous for the fact that it is essentially home to the biggest gambling center in the world. Well actually Las Vegas is no longer the world’s biggest gambling destination but it is certainly the most well known one.  Nevada’s state authorities benefit from the gambling that goes on in state borders and it is clear that the recent revenue reports from various casinos has meant that there is definitely pressure on state budgets. So the state is looking to find new ways of generating revenue and unlike other states it cannot consider gambling because this is already firmly in place.

Now there is a chance that the state could be the host state for legal online gambling activities and this makes a lot of sense given its status as home to most of the United States traditional gambling. There is a long history of gambling in the state and there is already a strong regulatory framework in place which means that the establishment of these activities would be easier. You already have many of the companies there that would be players in the online gambling market as well and an important fact is that you have a good infrastructure in place as well which means that it is also an easier case of regulating the industry. The Gaming Board could just be expanded to the rest of the online gambling market as well and this would be relatively quick to achieve.

It is clear then that the state would be the logical choice and it is perhaps even clearer that this is something that Nevada is going to push for as much as possible. The state definitely needs the revenue and it also needs to try and ensure that its income generators are more stable. The sharp drop in income is likely to have left many state officials quite shocked and with no real idea of what to do to address the challenges that a drastic shortage in revenues has meant. The ability to take advantage of online gambling would be great as it would mean a more stable income and it could also be a good base for international online gambling operations, these companies need not cater for the domestic United States market alone. So it could be a foreign currency earner as well. The advantages seem endless.